Rant: Books That I Hated 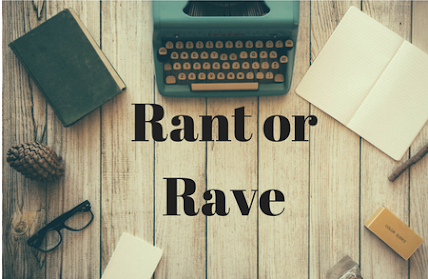 So I've probably talked about most of these books on separate occasions, but I figured I would bring all of them together for you in one post. This isn't a top 10 or anything, this is just me calling out shit books that I hated. I'm just going on a full out SPOILER-FILLED rant. If you are not up for spoilers or rants, then this is not for you. Also, I'm not putting Twilight on this list because I've ranted about it so much in the past that I have nothing left to rant about. It isn't on here, not because I don't still hate it, but because I'm out of fuel. 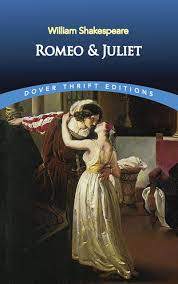 I'm pretty sure in the archives of my blog I already have a full-on rant post about this play specifically, but I am going to reiterate. They were literal children. It was so overdramatic, these children could have broken up and gotten with other people and it wouldn't have been as big of a deal as it was made out to be. Juliet was literally thirteen. Do you remember what you were doing at thirteen? Yeah, not so great is it. Now imagine your thirteen-year-old self getting married and killing yourself over some guy you've known for not even three days. I have heard a rumour that this play was supposed to be satire. I can't confirm this. It would make me like the play more if it was in fact satire.

The Beginning of Everything 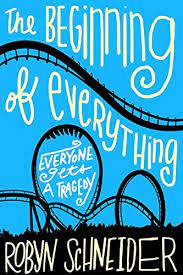 This book was like someone wrote a sentence that ended with "but" and then just never finished what they were saying. The only difference from the beginning of the book and the end is that Ezra learns a couple things about himself and his dog is now dead. WHAT KIND OF PSYCHOTIC AUTHOR KILLS OFF THE DOG?!?!?!? I don't think I will be reading any more of the author's works. I also really didn't like the way she treated her female characters. "To the left, we have our airhead slutty cheerleader and to the right, we have our manic pixie dream girl!" 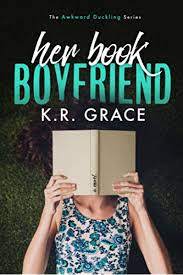 In a year of shitty reads, this one really stuck out to me. And don't worry, if you've already read about how much I hate this book, I do have an update because the author actually wrote a sequel to this that I didn't read. Then again, I didn't need to know that it would be shit. Recap: Our main character is such a quirky book lover and just wants the perfect "book boyfriend". Our protagonist has a male best friend who is a total slut. So she often breaks up with his girlfriends for him because apparently he can't do that himself and mind you this bitch is so rude about it. She is just such a catty ass bitch and she totally gets what's coming to her. When the book ends she "gets the guy". However, in the sequel, you don't even need to read the actual book to find out that two weeks after the end of Her Book Boyfriend, she gets cheated on. How do I know this without reading the book you ask? Well, it's literally in the synopsis. I shit you not. It literally makes the entirety of the first book pointless. If you want to read the synopsis for the second book here is a link to that. And if you want to read my full review for the first book here is a link to that too. And just to add some more heat, here is one of my favourite reviews ripping this book to shreds. 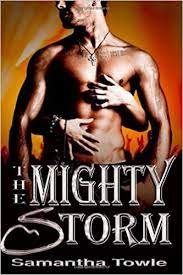 Everyone and their mother is just fucking obsessed with this book. I have to say that I don't get it. I love the author's other works, she writes some of the funniest, sexiest romances I have ever read and yet this one just missed so hard. I have a strong aversion to books with cheaters. I can't read them. It's why I had a hard time reading The Vincent Boys, it's why I can't reread Thoughtless. It's just not my thing. It just pissed me off how much our lead character was willing to lead on her boyfriend. You could tell she cared about him, but apparently not enough to break up with him before she cheated. As the reader I could see her slipping away pretty early on and yet she doesn't seem to get it and thinks sleeping with him will make all of her feelings go away. It costs zero dollars to not cheat on your significant other and so I just could not sympathize with this protagonist even when she went through some serious shit at the end. 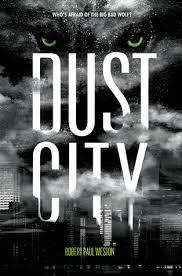 This would be a good book. If you were a furry. All the furries out there, I have a YA romance that you're gonna fucking love. I don't really remember what happens because I blocked it from my mind because it probably scarred me, but you know, furry love stories are far and few between so you gotta get them when you can :/ 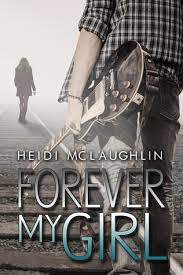 OOOOOOO this one makes me so angry. I hated all the characters so much.

It was so fucked up that when Liam finally learns about his kid, this bitch Josie is like "Noah is gonna adopt him". That is so fucked. I didn't like Liam, but I still figured he deserved to have a chance to be a dad before Noah swooped in and stole his parental rights. I kind of hated Noah during this book and I feel as though that was unfair. It wasn't really him I hated as much as it was Josie. Like I get where she was coming from, she did try to contact Liam about being pregnant, but the way she dealt with it and her personality, in general, made me haaaaaate her. She was just so immature and just such a bitch about her child having a father. I would get it if Liam was abusive or knowingly left his child, but he didn't. He was just kind of a cry baby who didn't know what he wanted out of life.

The movie for this is up on Netflix and I'm trying to figure out if I actually want to watch it. Cause it can't possibly be as bad as the book, but I do still have doubts. Maybe one day when I'm bored as hell I'll watch it and figure out if I hate it as much as the book. 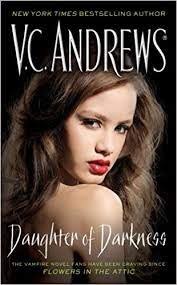 My friend told me about how disturbing this one was before I read it and I brushed it off because I had "read worse". So this book sat on my shelf for a few weeks, maybe months, I don't really remember. Anyway, one day I finally got to it and I just read it straight through. I wish I had never laid eyes on this book. Incest. So much incest. I can't even describe the incest levels to you, it was fucking through the roof. I felt so dirty after reading this, and not in a sexy way. More like I wanted to take a bath in a volcano in order to get the nastiness off of me.